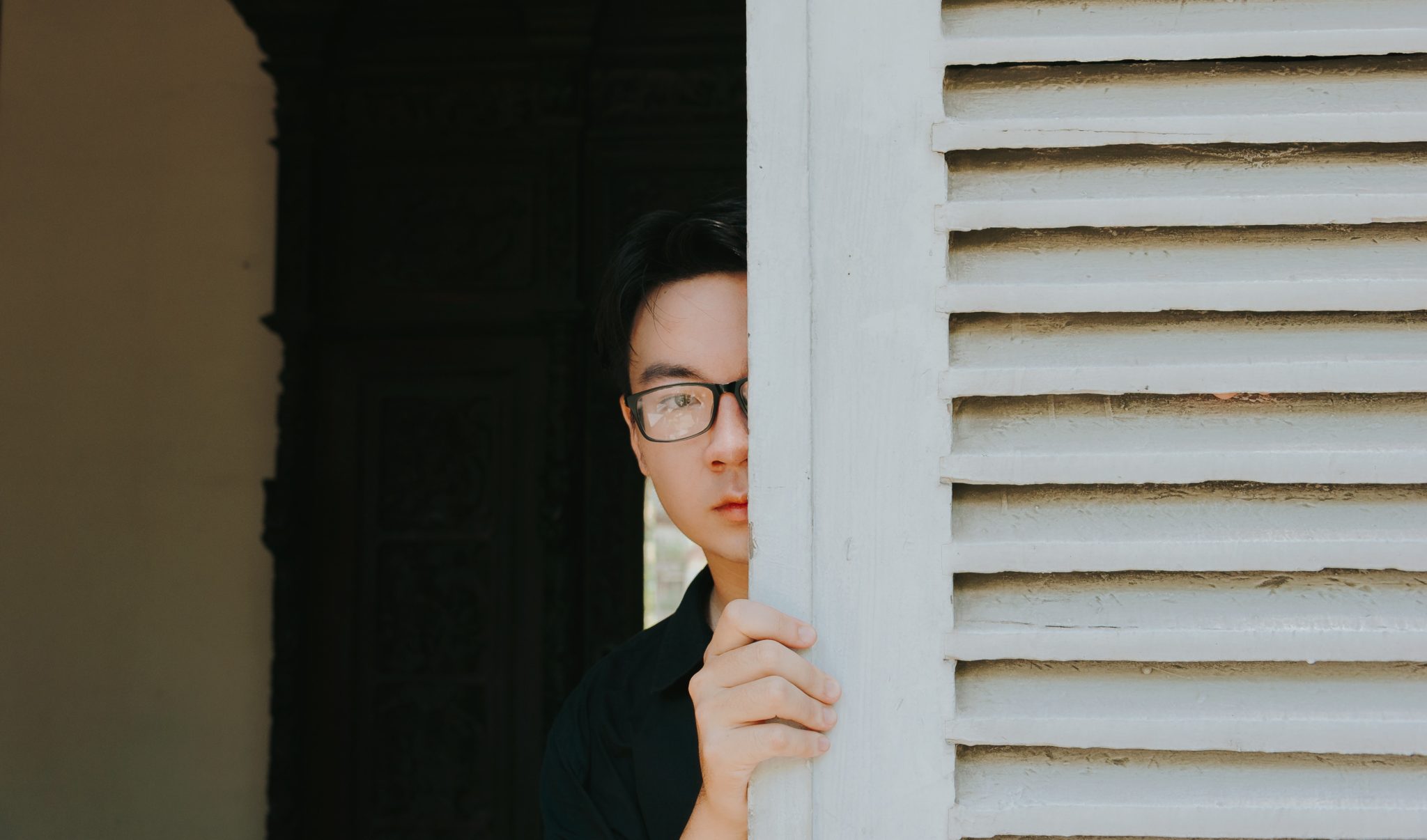 When you hear the word “squatters”, it probably conjures up images of a homeless community or an abandoned house used as a drug den in the inner city. Though in many cases that may be true, modern-day squatters may be someone you diligently screened and leased to. Whether one of your holdover tenants refuses to vacate or a complete stranger moves into one of your properties, you’ve got yourself a squatter. As a property owner, you’ll need to act quickly and know the local laws, because unfortunately, squatters have rights, too.

Who Is A Squatter?

A squatter is anyone who moves into and/or refuses to leave a property that they have no legal right to occupy. Usually a squatter moves into a vacant home, but technically it could be a tenant who refuses to vacate their home after their lease term has expired, also known as a holdover tenant. Though their actions may be considered illegal, they aren’t always necessarily recognized as criminal, as far as the courts are concerned.

Getting Rid of Squatters

If you find that you have someone who is not authorized to occupy your property, call the police. Just be prepared for the police to tell you that it’s a civil matter and you will have to evict the squatter through the courts. This is the police being either lazy or not knowing that Michigan has made squatting a misdemeanor.

Instead of waiting on or dealing with the police, you can also take matters into your own hands, with limitations. Michigan law allows a property owner to do the following to remove illegal occupants without the help of police:

1. Ask the squatter to leave within a certain amount of time.
2. Advise the squatter that legal action will be taken if they do not leave promptly.
3. When the squatter is not in the home, you can change the locks, block entryways, board windows, etc.
4. You can also create barriers of entry by installing fences and other obstacles around the home.

You CANNOT forcibly remove a squatter from a property. Only the police can do this.

Sometimes a squatter may have a fake lease or some other documentation that leads the police to avoid getting involved. If you change the locks, they may also keep breaking in. So, sometimes you have to start the eviction process and get the courts involved. Unfortunately, this process can easily take 45 days or more and if bailiffs have to be hired, cost $1,000 or more.

Another alternative is to make the squatter a “cash-for-keys” offer. Yes, it sucks having to basically bribe someone to leave your home they shouldn’t be in to begin with, but keep in mind: you’re losing more money the longer the process takes, the squatter is usually causing more and more damage the longer they stay and your water bill just keeps climbing. So, crunch the numbers and focus on how much you’ll save with a cash-for-keys offer!

Finding squatters occupying your property is frustrating, at best. However, it is important to abide by all local laws, or you could find yourself in hot water. Do your best to stay calm, notify the local authorities, and use the legal system to get possession of your property back.

Image Courtesy of Min An

8 thoughts on “Handling Squatters in Michigan”