A Changing America: “Tenants For Life” Numbers Rising in the US 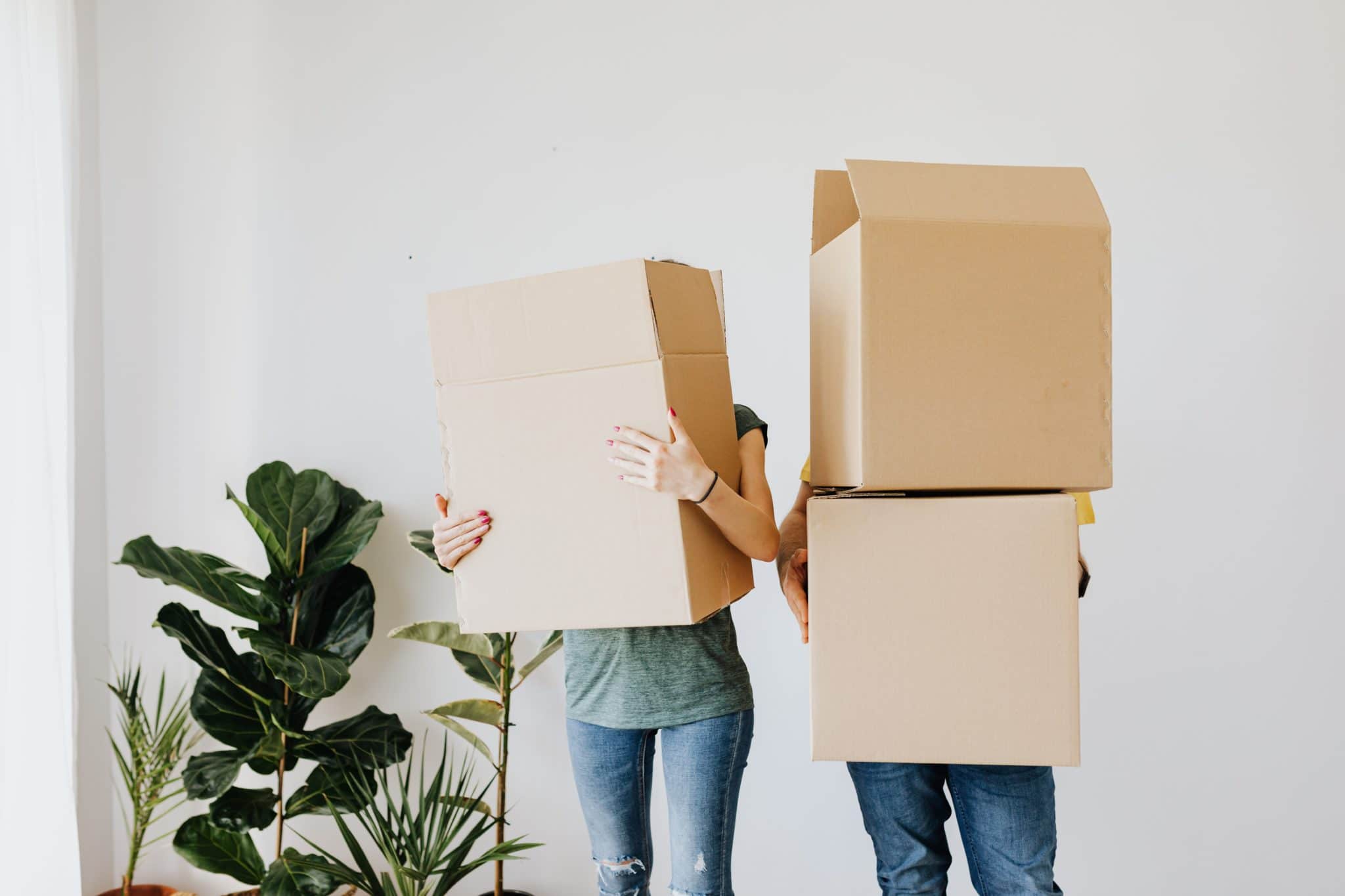 A Changing America: “Tenants For Life” Numbers Rising in the US

How Will It Impact Metro Detroit?

Gone are the days when owning a home was synonymous with fulfilling the great American dream. Is “Tenants for life” really the trend now.?

Homeownership in America is now in decline amongst the younger generations. Although Census data for the 2020 Housing Vacancy Survey shows that about 65% of the population are homeowners, national statistics show that households aged 35 and under only make up about 37% of the entire market. This is because millennials are increasingly choosing to postpone buying their first home, preferring instead to rent longer-term.

There are a few reasons for this trend: some argue that the younger generation, after witnessing plummeting home values during the 2008 recession, have become more purchase-wary, but they also have positive motives for preferring to rent rather than own. Millennials are more transient in their work lives, meaning they’re happy to move elsewhere if it means finding a job that’s more fulfilling, and when this happens, owning a home is a burden, rather than a blessing. They also value local culture and quality of life – mostly found in pricey, trendier downtown areas, where the cost of buying a home is beyond what their budget can afford.

Whatever the reason, this is good for landlords.

As younger people spend more time as renters and the population keeps growing, this dovetails into an issue of basic supply and demand, where rents will likely increase as demand becomes greater and supply remains stable.

“Tenants for Life” in Metro Detroit

How will this national trend play out in the Metro Detroit rental market? In the local context, we’ll need more rental units, and the fact is, there’s a lack of new rental inventory being built in the area. So this will drive demand and prices up over the next few years, but there’s a ceiling on how high rents can rise before this bubble bursts.

Eventually, as renting becomes increasingly more expensive, some of the attraction of being a “tenant for life” will probably disappear. Those priced out of the rental market would then be forced to move in with family or friends, or choose to buy their own home, as the cost of a mortgage becomes more manageable than paying for a rental property.

Nevertheless, in the short term, Metro Detroit landlords – particularly those with units in hip downtown areas or within easy commuting distance from urban centers – can expect to see more tenant applications in this already-competitive market. This heightened demand will likely cause prices to hike, but it will also give rental investors the chance to be more selective when it comes to approving applicants.

In our opinion, the COVID-19 crisis will probably be another compounding factor. With the adverse effects of coronavirus severely impacting many Americans’ employment status and financial stability, fewer people will be inclined to consider buying a home over the next few years, creating even more longer-term renters in the market.

So, all around, the “tenants for life” movement will be pretty positive for local landlords in the coming years, but unless plans are made to build more rental inventory in Metro Detroit than what is currently slated for development, the phenomenon could be relatively short-lived.